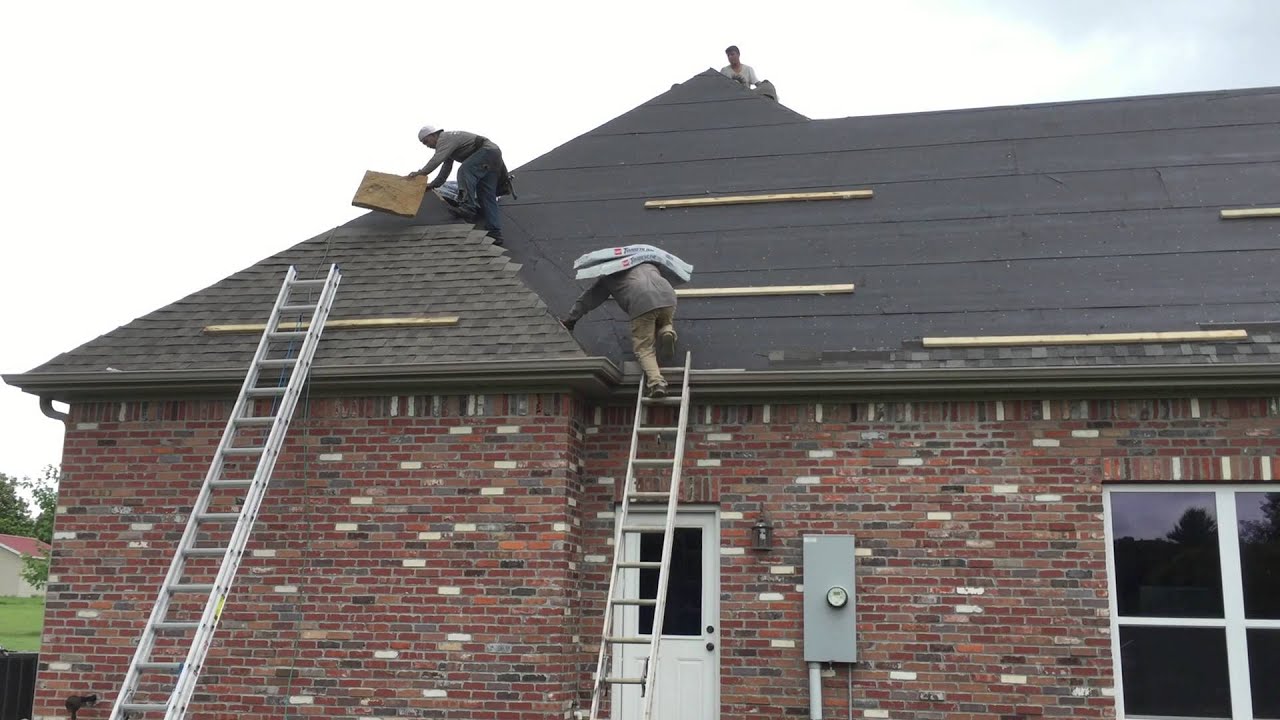 The fellowship hall which belongs to one of the two churches next to our house had a new roof put on yesterday. As I was doing yard work they were working under the hot sun with no hope of shade. A truck pulled into the parking lot full of shingles and the driver began unloading. After he finished another man grabbed a bundle of shingles, positioned them on his shoulders and carried them up the ladder to the workers on the roof.

Impressed with his agility and strength I reflected on the burdens that people carry. Mother Teresa once famously said; “I know God says; ‘He wouldn’t give us more than we could handle.’ I just wish he didn’t trust me so much.”

Size, age, education, talent, and all the accolades the world holds dear doesn’t necessarily equal great faith or perseverance. It’s the elderly woman we pass in the grocery store, the young man with the earring in his nose,  the middle age woman with a tear in her eye, the man holding the door open for strangers, who carry burdens too heavy for most of us.

They are able to do this not because they are stronger but have been doing it longer.