Go Your Own Way

Go Your Own Way –

A friend of mine told me a story yesterday and I told her; “That would make a good blog post!” So, here goes…

My friend had a procedure done yesterday and needed someone to drive her home from the doctor’s office and to any other place she needed to go. However, on the way to her appointment, my friend’s friend was telling her to go and drive a certain way. On the way home, when my friend’s friend was driving she did the same thing. Because they are good friends and can tell each other almost anything they quickly made a deal. They agreed to allow the other person to drive the way they drive and to go the route they wanted to go. The one who was the passenger would only be a passenger, not a side seat driver. Problem solved. My friend made the comment; “She goes and does her way, I go and do mine. As long as we get where we need to go, the other stuff doesn’t matter.”

I’ve reflected on this story for the last two days. We live in a world divided. People argue and end friendships over big and small things. It makes me wonder why we can’t agree to disagree. We don’t have to be enemies with those who challenge our beliefs, think differently, walk another path, find peace and do kindness different from us. What matters is we all get where we need to go. 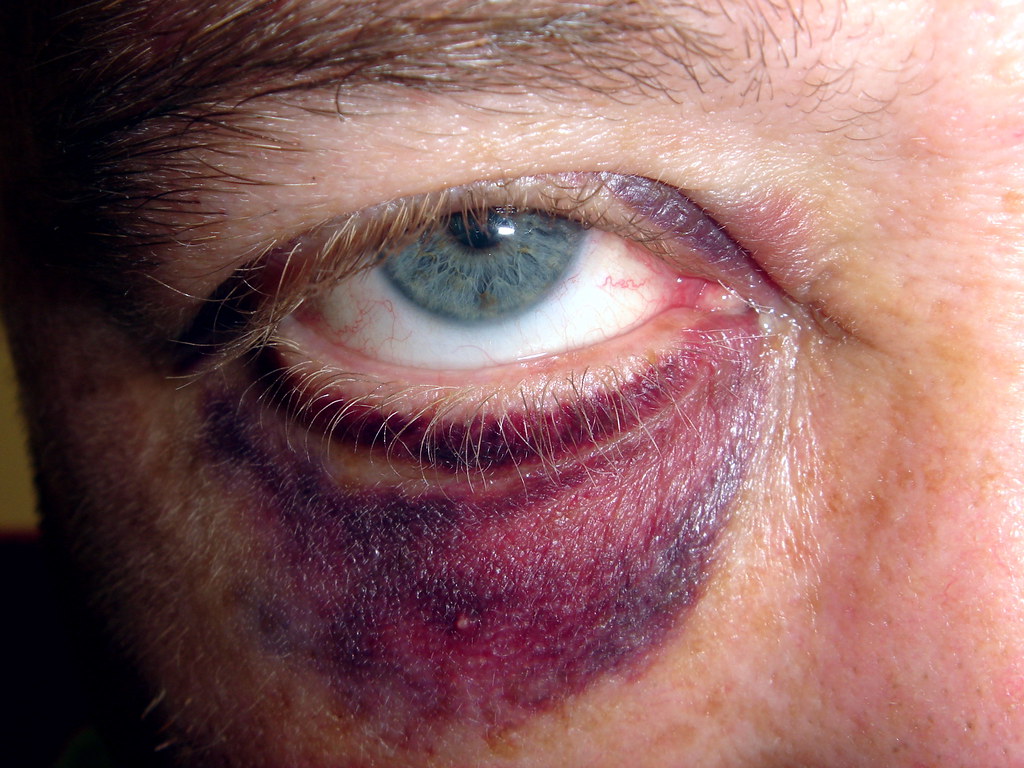 I was greeted today by one of the fathers in my Incarcerated Father’s Class by a resident with a nasty looking black eye. We emphasize choice in this class. Our motto is; “Good choices make good men, and good men make good fathers.” I asked the owner of the shiner what happened and he said he was in a fight. I then asked; “Did you make a good choice?” His answer was yes. He explained sometimes you have no other choice.

I couldn’t argue with him. It would be nice if the world was black and white, clear negative and positives, defined good choices and bad. However, the world offers us a lot of grays. There are times when the choice of going one way or another doesn’t exist. You go forward, with your best intentions and wisdom and hope it works out.

These can be our best or worst moments. They certainly define us or scar us for life. When life doesn’t offer any options, no other choices, we hold our breath and cautiously step into an uncertain future. 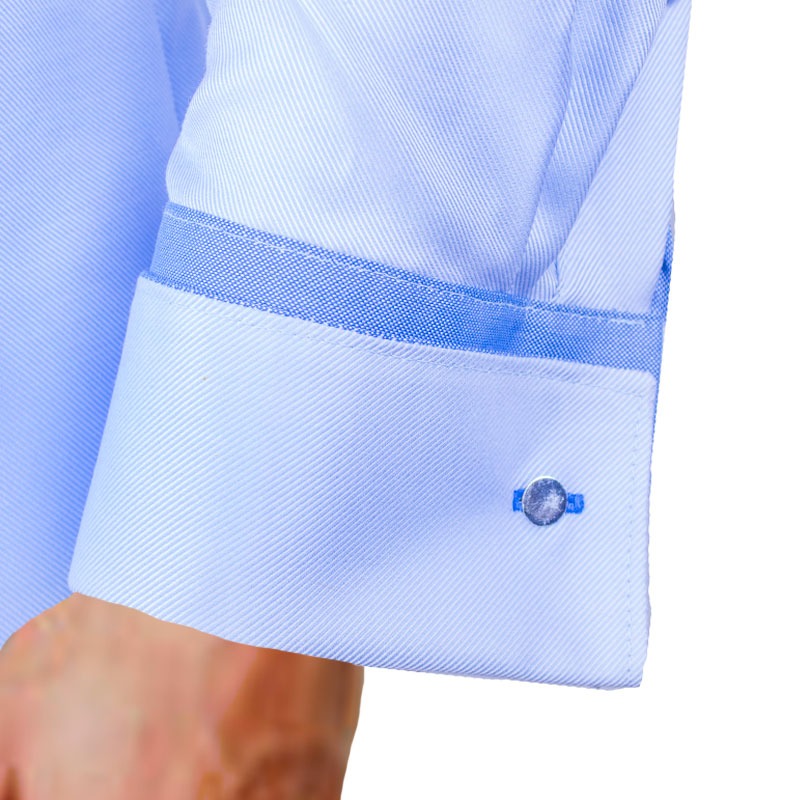