Listening is Not Agreeing 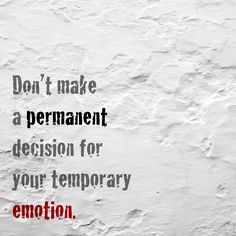 Listening is Not Agreeing –

Late last week someone said something about me and that I didn’t agree. At first, the emotion was to respond, defend myself, dig in my heels, push back against the criticism. It wasn’t something overwhelmingly harsh but it did rub me the wrong way.

Instead of responding right away I sat with it for a bit and reflected on it. Oftentimes critiques are met with resistance. We want to defend ourselves. However, if we are too quick to jump our own defense we might miss something constructive. There’s an old wisdom saying; “Both criticism and compliments should be taken with the same weight.” Receiving compliments and praise can be easier but they have a way of pumping up our ego and sense of self. Criticisms, if held on to, can create bitterness, rivalry, and ruptured relationships.

One of the greatest disciplines of contemplative listening is found in the truth; “Listening is not agreeing.” When someone speaks to us a compliment or criticism we do not have to own it, take it inside of us, let it mingle with our minds, emotions, and spirits. We can examine it, turn it over in our minds and, if we have self-awareness, can decide if it is meant for us, to grow, to learn, to let it become a part of us. Perhaps its simply another’s opinion and through insight and stillness, we discover that we can let it go. It’s not for us.

“The mark of a wise mind is the ability to hold a thought in our heads
and not necessarily believe it to be true.” #Aristotle

I have many friends who are afraid and angry at the state of the nation. They are from both sides of the political spectrum. Fear is the breeding ground for anger and it seems to be everywhere. A friend of mine posted a controversial post this week which was lauded and hated by the differing sides. Folks are digging in and whatever can be used to prove their perspective is “on the side of angels” is put forth not to engage in conversation but to end the conversation by being right and the other being wrong.

I had an interesting conversation with another friend this week who basically asked me; “Which side is right? Is there a true right and wrong?” After a long pause, I said; “I think there is but I’m not sure we ever discover it.” I went on to tell him we are too impacted by our genetics, our growing up in certain places, the beliefs of those who raised us and imprinted upon us, our environment, where we grew up. Add to these the countless experiences each and every day that we use to solidify our opinions, friendships, and families and the other people who surround us. All of these make us who we are and shape the way we think, believe and live.

I finished up by telling him; “Wisdom teachings tell us that we may not ever be free of these countless influences so that we can find an “objective reality” but if we can become aware of our natural tendencies, biases, and preferences we are one step closer, one person closer, to a world of peace.”

“The mark of a wise mind is the ability to think a thought and not necessarily believe it to be true or real.” #Aristotle 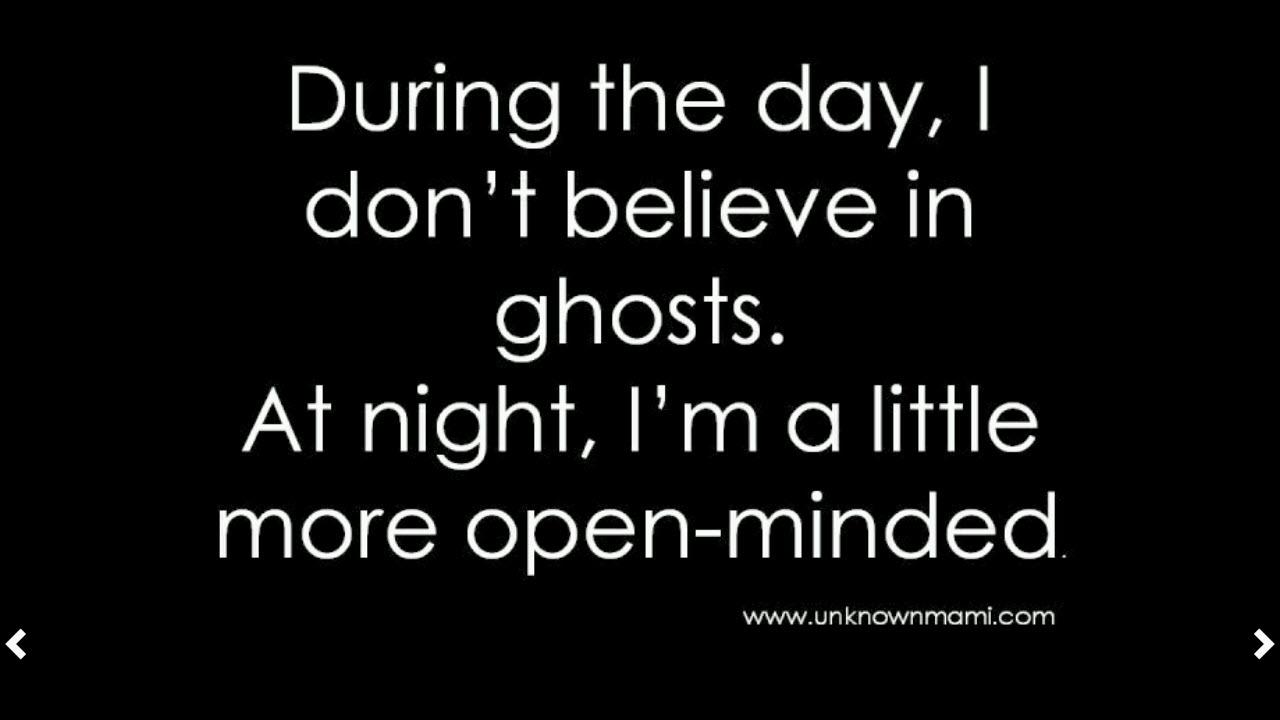 No one likes to be told they’re wrong, what they believe is misplaced, what they think is illogical, what they say is confused. Compliments are nice, they stay with us for a while, like a pretty flower, that eventually fades. Criticisms can be wounding and leave a scar that impacts how we live, feel about ourselves, understand our world. This is why criticism is met most often with denial and contempt.

However, one of the greatest disciplines is to learn how to listen to those who may not have the nicest things to say about us. In spite of the urge to fight or insult, hurt them for hurting us, simply dismiss, we should listen. One of the best pieces of advice I’ve ever received is; “Listening is not agreeing.” We listen out of respect for the other because we cannot be respected if we don’t first respect. We listen because each of us has our own ideas, ways of doing things, view of life

Finally, we listen because maybe they are saying something we need to hear. Some of the hardest criticisms to accept are those which end up being on target. Perhaps at first, we didn’t want to hear what was being said but a wise person always allows for the possibility of growth. After listening and reflecting we heed the criticism and, hopefully, grow and become a better person because of it.

Aristotle says; “The sign of a wise mind is the ability to think a thought and not necessarily believe it to be true.”

I believe Aristotle might add that sometimes, what is said and thought, turns out to be true.

A friend of mine walked into a metaphorical hornet’s nest today with a social media post on the situation in Dallas, the death of 5 police officers and 2 black American men this week. What was written wasn’t inflammatory or derogatory it was her opinion on the crisis our country finds itself in regards to race, law enforcement and the reality of people being hurt and killed on both sides.

It didn’t take long before someone took offence at the post and began attacking the post and the author. My friend posted back, trying to clarify what was written, but it was too late. The poster had already decided my friend was wrong, ignorant, racist, incompetent, a dreamer.

One of my favorite wisdom quotes:

The mark of a wise man is the ability to think a thought without necessarily believing it to be true. #Aristotle

We live in a world where folks are so quick to choose sides. They formulate an opinion and plant their feet firmly in their belief. We’ve seem to have lost the ability to listen, examine, mull over our opinions and the opinions of others. People like to pretend things are simple. We come up with, or across, slogans, mottoes, memes, social media posts, news articles and use them as weapons to defend our ideologies, prove we’re right and others are wrong. We use them as litmus tests to separate “us” from “them”.

We live in a complicated world where more than one thing can be true and/or false. The issues which plague us are not going to be solved by catchphrases but authentic dialogue. Only when we stop seeing others as “them” and not “us”, only when we sit down and confess the ignorance, biases, judgments that exist on every side. Only when we realize our thoughts, ideas, impressions, opinions and beliefs aren’t necessarily true because we think them will we be able to take the first real step toward healing.