Last night I had the privilege to be the representative of our company as a partner with our local Housing Authority at their annual Family Night. It was fun, festive and hot! There was a balloon obstacle course, face painting, lots to eat, door prizes and giveaways. Everyone seemed to enjoy themselves.

My booth was to inform families, moms, caregivers and especially dads how important it is for children to develop a love of reading. We had free books, zip line book bags, and special gifts for a lucky few. As I met countless people and watched the afternoon turn into evening it was nice to see people of all shades and colors coming together. It was also great to see community organizations, churches, other agencies give of themselves to a common cause.

There is much division in our families, neighborhoods, communities, nation, and world. Everyone sees things as black and white, one side or the other, friend or enemy and it seems there is no common cause to gather around. I wish I knew what that cause could be or how to make people drop their raised fists and shake one another’s hand. The world isn’t black and white. It never has been but this doesn’t mean we can’t come together if we have the eyes to see. 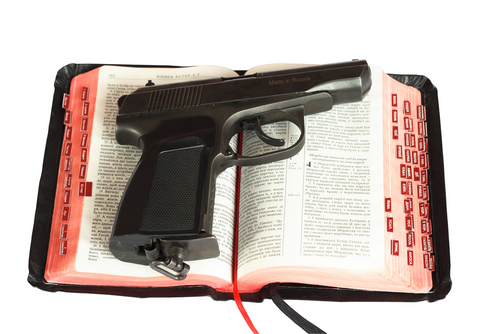 This past Sunday morning the Mrs. and I went to our neighborhood church. It’s a small country congregation who meet in a small white building complete with steeple. We arrived as the service was starting and were quickly noticed by one of our neighbors and invited to sit with them. As with most small churches guests are welcomed profusely and it seemed as if every person in the worship room wanted to shake our hands and to tell us how happy they are to see us. This is one of the reasons I love small churches.

Finally, we were able to sit down and the music minister asked everyone to stand. We sang a few hymns and then the pastor stepped up on the platform to preach. As he was walking up to the pulpit I noticed he was carrying a firearm in a holster on his hip. I began looking around and noticed the music minister, and two ushers also were packing heat! Four guns in a group of about 30 people in a room no bigger than 25 feet by 50 feet. Needless to say, I didn’t feel safer and whispered to my wife; “There are 4 people with guns in this room. If someone comes in and starts shooting there will be bullets coming from every direction. Get on the ground and stay as low as you can!” The pastor spoke on; “Guarding your thoughts” but I must admit my thoughts were on all the firepower in the room and what would happen if someone’s gun fell out their holster and start going off!

This isn’t an anti-gun post it is simply surreal that guns in church are now an acceptable casualty of our culture. It also begs the question; “What would Jesus say about guns in a place of peace?”

“All this I have spoken while still with you. But the Advocate, the Holy Spirit, whom the Father will send in my name, will teach you all things and will remind you of everything I have said to you. Peace I leave with you; my peace I give you. I do not give to you as the world gives.
Do not let your hearts be troubled and do not be afraid.”
Jesus, The Master; The Gospel according to Saint John, Chapter 14 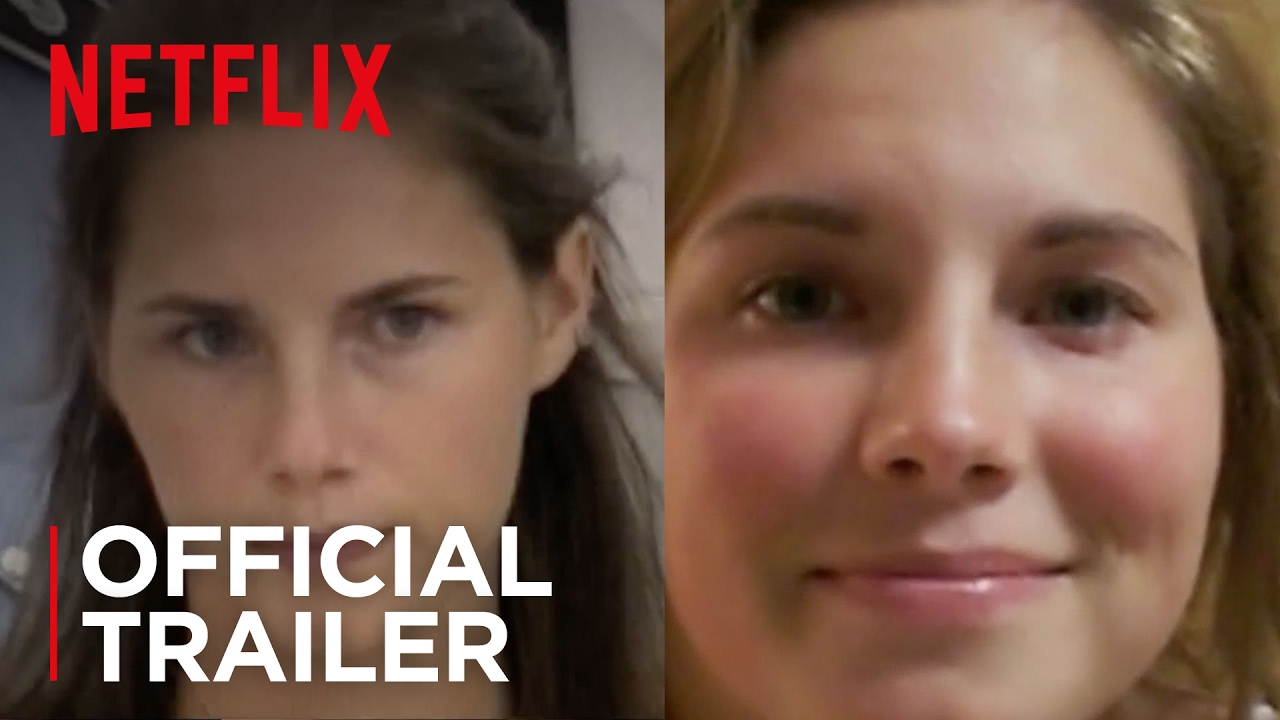 Netflix has an intriguing documentary on the crime, trial, and person of Amanda Knox; the young woman accused of murdering her roommate while living in Italy almost ten years ago. No spoilers but it is worth the watch whether you think her guilty or innocent. The trial was a media sensation. There were four of them and reporters for news agencies from around the world packed the small Italian villa to give those who cared every detail of the sordid story.

Toward the end of the documentary, one of the reporters was asked about the media’s sensationalizing of the murder, Amanda, her boyfriend and the trials, and if they played any part in the way it all eventually ended. One of the featured reporters said; “What are we (reporters and journalists) supposed to do? Are we going to double-check our sources and make sure the information given is true? If we do that our competitors will beat us to the scoop!” As I heard him say this I said out loud to the man on the TV; “Yes! That’s exactly what you’re supposed to do! You’re a journalist!”

It was a sober reminder that often people are more interested in gossip than facts, assumptions than authenticity, falsehoods which are more tantalizing than boring truth. As Mark Twain said;

“A lie can travel around the world and back again while the truth is lacing up its boots.”

I see this on a smaller scale with social media, local communities and, sadly, even churches. We are so careless with our tongues and keep our ears shut tight. We are ready to believe the worse and to pass it on to anyone who will listen before we ask ourselves three important questions; “Is it true?” “How do I know (what are my sources)?” “Is it any of my business?”