I listened to a police officer tell an interesting story today. She and her partner had been called to a house where a married couple was fighting. They knocked on the door, entered the residence and found the man and woman arguing in the kitchen. The two people were screaming at each other so loud the officers could not get a word in even though they were speaking at a high volume. Finally, in an act of desperation, the gentleman officer grabbed a loaf of bread, went to the fridge and retrieved some mayonnaise and meat and sat down at the kitchen table and began making himself a sandwich. After a few moments the couple noticed what the policeman was doing and stopped arguing and stared at him, incredulous at what he was doing. Taking a bite, he said after chewing; “I’m just going to eat this sandwich until you two are ready to listen.” Silence filled the room, except for the officer’s stomach digesting his snack, everyone else sat down and began to talk.

I reflected on life and all the voices which fill our minds, spirits, emotions and lives everyday. If we aren’t careful we can find ourselves all consumed by the noise. On social media, TV, radio, printed media people express their opinion and fight with those who don’t agree. Others add their perspective to whoever may be in ear shot, trying to persuade them to embrace their positions on everything from politics to sports to global issues of terrorism and finance. It can be hard, if not impossible, at times to find a place of silence and stability.

Though it may seem counter-intuitive stillness is at times and action. It is a purposeful removal of ourselves from all the distractions of the world, which scream for our attention, and enter into a space where we can rest and remember wisdom, truth, doesn’t force itself upon us but rather whispers in the deepest recesses of our souls. 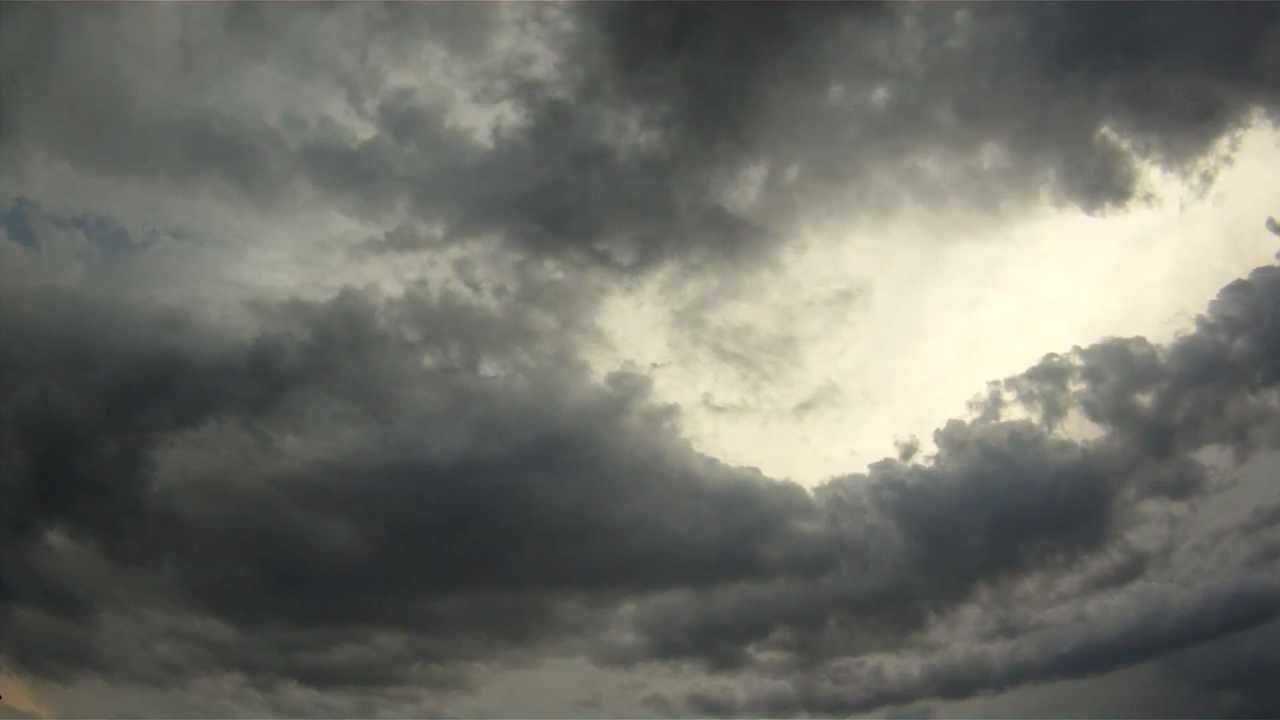 We need rain. The ground is parched and a nice drenching would quench it’s thirst. Yesterday, there was an 80% chance the sky would open up and grace the land with water from heaven. I watched several times as the sky grew dark with grey clouds, blocking out the sun, threatening to unleash a torrent only to see the potential dissipate. Not a drop was to fall all day. An 80% chance equaled 0% actuality.

I was talking with someone this week whose having a difficult time with their teenager. This parent, clearly exasperated and their wit’s end, declared to me; “She just wont communicate with me! When we’re together not a word is spoken. I’m not sure she hears a word I say.” I asked the parent; “Do you know that 80% of our communication is body language? Only 20% is words. When she’s not talking she’s still saying a lot. You’ve just got to be able hear her. It takes a different kind of listening to understand what’s being said when no words are given.” The rest of our time together we discussed ways to hear and be heard with someone who isn’t able, ready or willing to talk.

Clouds and a parent. 80% seemed like a certainty when it came to rain. Speaking being only 20% of communicating seemed like never to a parent longing to bond with a child. Percentages, statistics, probabilities can bring false assurance and disappointment. This is why wisdom teaches that we are not to anticipate, generalize or give up when the odds are stacked against us. We enter and exist in every moment with the realization that every opportunity holds possibility and promise.