This week I had to take three days of classes to qualify as a Certified car seat Technician. Part of the assessments required the students to install, uninstall, spot problems with seats installed by others and know which need to be replaced. It was three long days full of information and statistics.

One of the difficult tasks is sticking your fingers in places you can’t see when you’re searching for tethers, anchors and seat belt clips jammed in between the seats. Not every car is as clean as one would like and you never know what you might find when you’re digging around.

Last week, during therapy, my “talk doctor” told me we’d begin digging deeper in the coming months. We had reached a plateau and now it was time to turn over some fresh dirt. I agreed with her that it was time and needed. I’m not necessarily looking forward to the mental, emotional and spiritual energy required but I also know if you don’t look closer, feel around, poke harder, dig deeper there’s a chance you won’t find what you’re looking for. 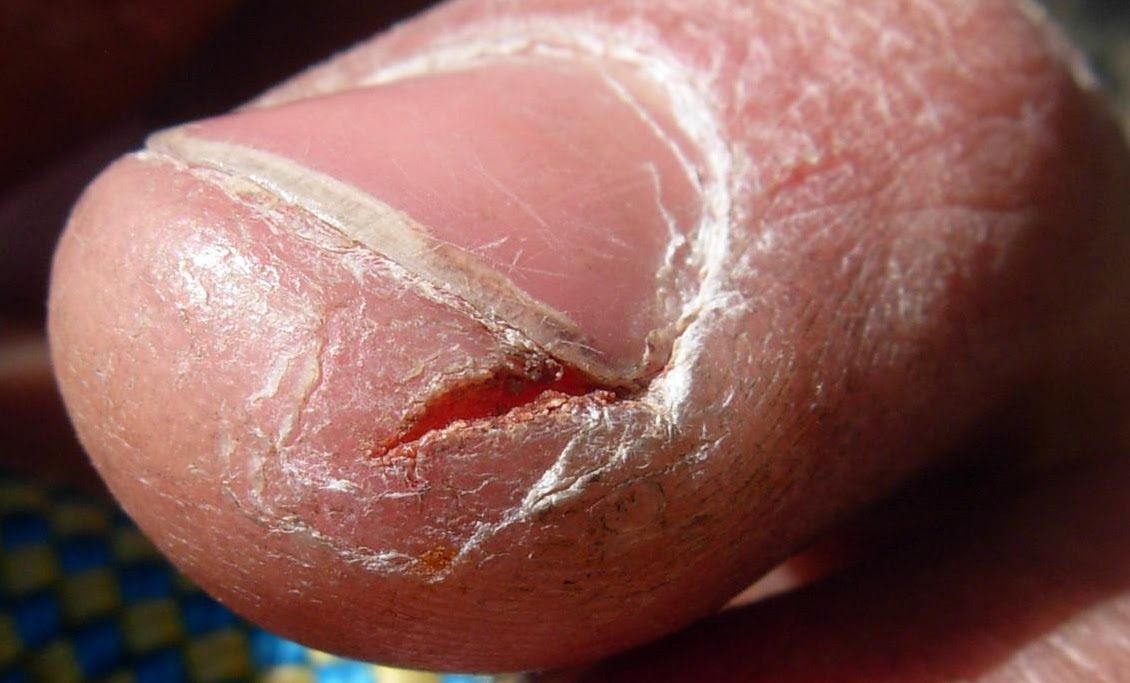 My fingers have a nasty way of cracking and splitting open when I work outside during the winter in cold and dry conditions. Last week my thumb developed a big one. I had several days of work in front of me and it was becoming sorer by the moment. Finally, after arriving home from a trip yesterday, my wife “made it better.” She cleaned it with Peroxide, gently using a Q-Tip to get the dirt and grime in the crack, applied Neosporin to the affected area and then covered it with a Band-Aid to keep it protected. I repeated the procedure this afternoon and will continue until it improves.

Certain seasons of life can also wound us physically, emotionally and spiritually. We do our best to keep going but sooner or later we must pay attention to the hurt because if we don’t it will only get worse. At times others can help us heal and other times we can do it ourselves. Wisdom teaches us the important axiom; “If we can’t take care of ourselves we can’t take care of others.”

This morning I had an early appointment so fixed my breakfast to go. I like cereal but not milk so I put some bran flakes in a cup, mixed in raisins and was ready. I even put a top on the cup of cereal so I wouldn’t spill it. I hopped in the truck and was on my way. When I made it to the highway and would be going straight without turning, I popped open the tabs on my coffee cup and drank and reached down, carefully took the lid off the cereal and then lifted it up to begin munching on my homemade raisin bran. As I did I caught the top of the cup on the lip of the cover of the console between the seats. Before I knew it the cup had been knocked out of my hand, landed side ways between the seats, spilling the cereal underneath my seat. There was barely any left to eat. Sigh. So much for breakfast.

As I continued driving to my appointment the growl in my stomach was ferocious but didn’t have time to stop and grab a bite anywhere. I drank my coffee which helped and by the time I arrived at my location I had nearly forgotten the mess of the spilled cereal.

Life is about learning to let go of things we care about. It’s about dealing with and accepting that even those things which we take great care of are still, one day or moment, going to slip through our fingers. It’s not a matter of “if” but “when.”

The question becomes; “Can we let go when the time comes? Are we able to continue to travel the path even with grief and loss? Do we understand that losing control, our grip, on the things we treasure is part of the necessary experiences that allow us to fully be and feel alive?”