Be Still and Wait 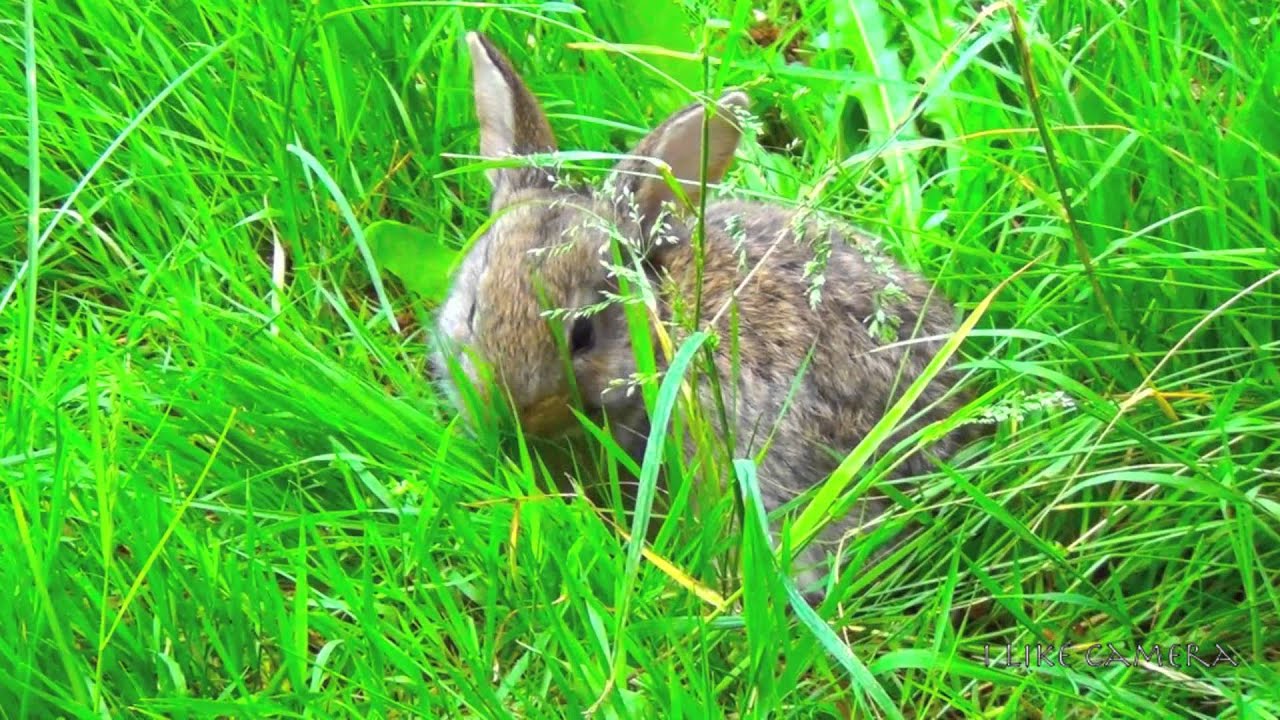 Be Still and Wait –

This morning our Siberian Husky Trooper was ready to go outside. Getting to the door to open it he was dancing in circles! I opened the door to the house and the screened in porch and he darted out. Almost immediately I noticed a big rabbit in the field adjacent to our home. My eyes grew big wondering if Trooper was going to see it. The rabbit was still. I thought to myself; “Can you stay that still with danger lurking that close to you?” I watched intently as Trooper began sniffing the area and the bunny watched and didn’t move. After what seemed like a lifetime for me and the rabbit Trooper lumbered back to the porch and the rabbit was safe.

Many times in life we face trials and temptations, difficulties and decisions, choices and complications. Our instinct might be to take immediate action, react in the ways which seem best, hurry up and solve the problem. However, wisdom teaches us that when the way is clouded and we can’t see or crowded with chaos and hard to move the best we can do mentally, emotionally and spiritually is to be still and wait. To breathe, close our eyes and find our center. With a hectic mindset, we can focus on the immediate and “fix it” at the expense of the future. We can also become reckless running around trying everything at once and creating more hardships for ourselves and those we love.

A great master was asked one time by his student to help him solve a problem for which he could not find the solution. “I’ve gone over it a million times, looked at every angle, and can’t seem to see the way. The master told him; “When you step into a stream your feet muddy the waters. Only when you are still will the waters clear.”

Stillness, the quietude of the mind, is underrated. Pause, rest, be still, and the way will reveal itself.

“You never know where the leaks are until it rains.” #BrianLoging

This morning I awoke to a downpour happening outside. It was raining so hard that when I took the dog out I stood under the overhang while telling him; “Go for it!” (I know, bad owner.)

In the back of our little farmhouse, there is a breezeway which connects to a pumphouse. At one it time did not have a roof. Somewhere, in the life of the house, an owner attempted to put a homemade roof over the breezeway and let’s just say it hasn’t held up. It can handle quick showers and light rain but heavy downpours and it leaks in certain spots. I know where most of the leaks are so I am sure not to put anything on the floor under that area so it won’t get wet.

The remodeling of our bathroom continues and this week the men delivered the tiles which they stacked in the breezeway. This morning I heard a splashing sound and looked out into the breezeway and all the boxes were wet from the passing storm. We called our remodel guy and he assured us it wasn’t a big deal which was a relief. However, this was only one part of our concern. There is a new, major, leak on the breezeway and we’re going to have to figure out what to do with this section of roof.

It’s a pain to be sure but if it had never rained we wouldn’t be aware of the problem.  Now we have to figure out how to fix it. There are times and seasons of life when the rain pours into our lives revealing leaks and weak spots. Wisdom tells us we can be upset at the storm or see it as an opportunity to become more aware of ourselves, who we really are, the places which need attention and do something about it.