I have a friend who has a boss who is a pain! At least that’s how they describe him. He’s often in the staff’s way, interrupting staff’s conversations with co-workers and clients, calling last-minute meetings, forcing staff to take late, early, shortened lunches and breaks. My friend is a good employee and enjoys their job and interaction with the customers but this boss makes the job unbearable at times. I told my friend that this guy doesn’t seem easy to work for but also noticed he was creeping into other conversations and being complained about excessively. “Be careful,’ I said, ‘not to let this guy take up space in your head.”

It’s easy to let other people, things, difficulties, hardships rent a place in our noggin. These are issues we must deal with, live with and are forced to confront. However, if we aren’t careful, aware, they can begin to invade the other parts of our lives. We ruminate, stew, in our negative thoughts and this takes energy and a toll on us physically, emotionally and spiritually. Learning how to deal with problems, finding solutions that help us keep them from encroaching in unwanted areas, takes wisdom, practice and awareness.

“Keep the doors to your mind open. Let problems come and go. Do not serve them tea.”
-author unknown 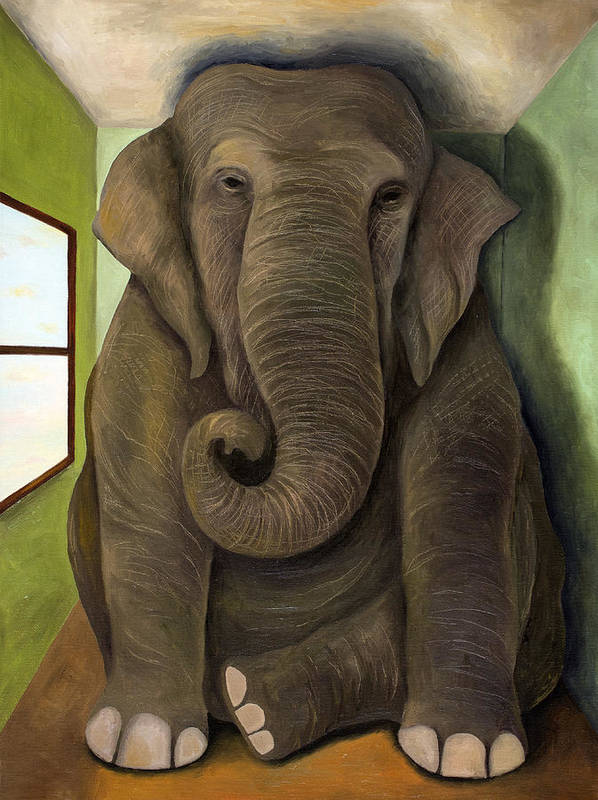 He paced back and forth like a caged tiger. I watched him as he went side to side, back to front. At first, he was on a phone call and then afterwards he continued his anxious pacing. I was sitting, waiting, in a room at our county jail which was mostly glass facing the pacing man. I knew what he was feeling because I was struggling with the same anxiety. My classroom wasn’t ready and I was asked to stay in one room until the other one was available. Inside I felt emotionally restless, ready to go, get the class underway.

However, unlike the man pacing back and forth, I noticed what I was doing and took a breath. I folded my hands together placed them on my knees, inhaled and exhaled again. When I was allowed into the classroom I was no longer anxious but settled. I organized the chairs, wrote my notes on the dry-erase board as the men began to come in and find their seats. A worker from the jail checked in to see if everything was okay and I assured her it was. She apologized for the wait. “That’s okay,’ I replied, ‘sometimes having nothing to do, being forced to wait is exactly what we need.” 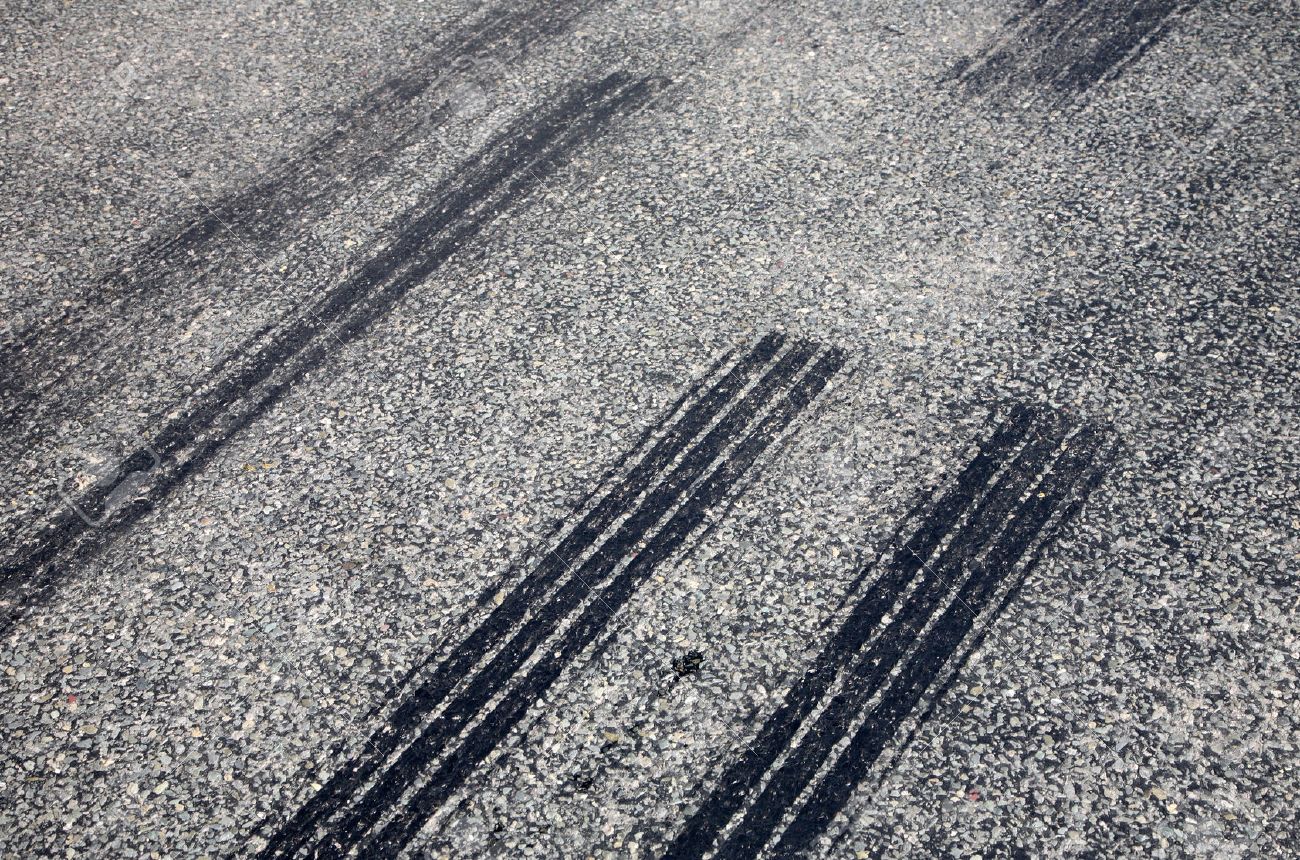 Today, I was driving down my driveway getting ready to pull out on to the main road. As I approached I noticed there was a truck coming and so I slowed down to wait. However, the truck was going at a snail’s pace so I pulled out, rather, quickly, in front of it. I hit the gas harder once my tires were on the asphalt and put a lot of space between me and the truck. I kept checking in my rearview mirror to make sure the truck was out of sight. This one decision impacted the rest of my day because I spent it behind every slow-moving vehicle and driver. Work trucks, buses, elderly drivers talking to their passengers, young drivers talking on the phone. Even on the way home, I spent the last 5 miles behind a big pick-up truck which was hauling another truck on a trailer.

I was forced to wonder if I hadn’t jumped in front of the slow-moving truck and instead have taken a breath and simply waited, would this have reset my day? Perhaps I’d been a few minutes slower but missed all the other obstacles?

Hurrying, rushing, pressing, not being mindful, has its consequences. Sometimes we miss life, which is happening all around us. Other times life has a way of forcing us to slow down whether we like it or not.

Last night, before letting the dog outside for its last chance to do some business my wife asked me if I could bring two Christmas Cactuses in the house. The temperatures were supposed to be dropping into the 30’s and she wanted to make sure they weren’t harmed. I grabbed the flashlight and opened the door. The dog ran out quickly and grabbing the first of the Christmas cactuses to bring inside I was handing it to my wife when a small bird flew out of the pot and into the house. My wife surmised this wasn’t a situation she was comfortable with feeling certain the bird wanted to nest in her hair and bolted for the living room. I picked up two mesh hats and tried to corral and capture the scared and fast-moving critter. It wasn’t easy but after a few moments, I noticed it kept heading back to the door where it came in. I propped open the door and was able to guide it to the opening and away it flew. “Whew!” Way too much excitement for that late at night.

As I chased the bird around the kitchen, mud room, and laundry room I wondered how ridiculous I looked trying to catch a bird, without harming it, with two mesh caps and my obvious lack of speed and agility. I also reflected on the unpredictability of life and how we can find ourselves so quickly in a situation we wouldn’t have dreamed of before it happens to us. Then, without warning, the unexpected comes swooping into our lives, and we are forced to deal with it.

Life is many things but none of them are boring. Thankfully, the troubles and challenges also, sooner or later, take flight and we’re left to ponder; “What’s next?”

This week and weekend have been about hate. Hate has only one outcome; death.

Heather Hyer (pictured) was the woman who was killed when a white nationalist drove his car into a group of counter protestors at the Charlottesville, Virginia rally yesterday sponsored by hate groups such as the Ku Klux Klan, Neo Nazi, and other terrorists organizations. Their hatred fueled the rally and the result was death for Heather and two police officers who died in a helicopter accident.

I don’t understand the hate. I grew up in the south, had a few black friends, but do not recall overt acts of racism. However, I did hear jokes, phrases, insulting words pointed at those who were not white. I didn’t understand what I do now that this is where hatred starts. Words are powerful. They have a way of lodging themselves in our minds and shaping us from the inside out. No one is born hating another. It takes family, friends, co-workers, and others speaking vile, evil, and vicious judgments it poisons our spirits, contaminates our brains and spews out of us like projectile vomit infecting everything we touch.

Hate makes me and others uncomfortable. It’s easier not to engage, to turn our backs, hope it goes away. Unfortunately, this isn’t what happens. Hate grows and spreads. Like minded people come together and depend on most folks looking the other way. Ignorance is a weapon used by people of ill will to gain power. If we aren’t careful, if we don’t call hate what it is it will win and we will be forced to choose hatred or death.

Yesterday evening the Mrs. and I were outside looking at the skies hoping for rain. It was cloudy, gray and looked promising. As we watched it began to rain on a field across the street. We stood and watched the rain so tantalizingly close but seemingly not moving our way. “Come on!” I yelled, not sure if rain had ears but willing to take a chance. After what felt like forever the drops of rain began to move across the field and toward our house. Slowly, steadily we watched it soak the street, the driveway and then it began pouring all over the yard. It was wonderful! (If I had known yelling at rain would make it come to me, I’d have done it sooner.)

Life can be this way at times. We enter a season of dryness when our spirits and emotions are barren. We search for renewal and restoration and may even feel they are incredibly close but nothing seems to happen. We shout at the heavens pleading for the rejuvenation we so desperately need. Wisdom teaches us that in time, and on time, revitalization will come. It cannot be forced or coerced but if we are willing to accept, what is beyond our power to control, we will be strengthened and enlightened when the moment and our path are in sync with our need.