As I wrote about yesterday, this has been a somber and low-key Christmas for my family. It’s been a crazy, hectic, sorrowful month. Today is Christmas day and it feels like Christmas, sort of. My mind can’t help but think about Christmases which have gone by when the family was all together and laughter and joy filled the air.

I was reflecting on Christmas past this morning as my wife slept in. Being a couple who can’t have children we’ve never had the “privilege” of little ones waking us up at 4 or 5 in the morning declaring; “Santa’s come and it’s time to open presents!” Nevertheless, I am married to a woman who loves Christmas and even in the midst of this year’s challenge to find the Christmas spirit she has filled our home with laughter, reindeer antlers on her head, too many Christmas carols and songs, baked goodies and more. She’s been this way since I’ve known her and the only Christmas I can remember her not celebrating was when her mother passed, December 8, 2006. She is in many ways a light in my darkness.

So today I am thankful for the gift of a beautiful, fantastical, in touch with her inner-child wife who won’t and can’t be stopped from bringing a little Christmas cheer. 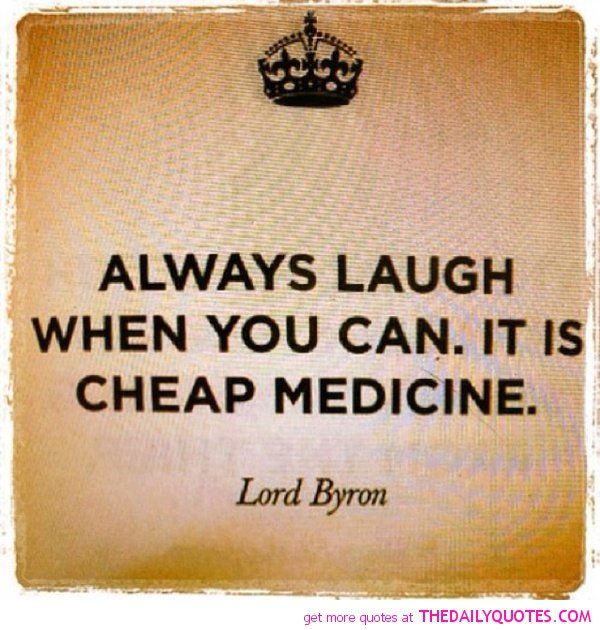