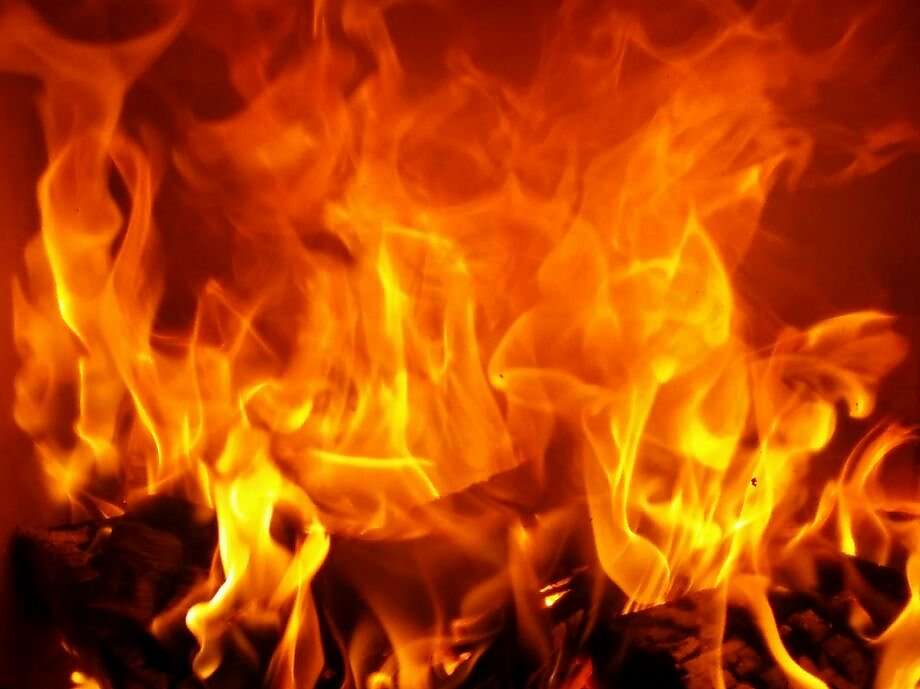 I heard a story yesterday about a Roman soldier who fell in love with a young, Christian, woman at the height of Rome’s imperial glory. He wanted to marry her but she would not allow him to court her because he wasn’t a follower of Christ. Desperate, the young man began to follow her and eventually discovered where she met other Christians in a secret place outside of Rome. He stayed in the shadows, watched and listened as they sat around a small fire and shared their stories of being followers of Jesus. As he stood there his heart was awakened and a voice echoed inside of him; “You will never know the truth until you step into the light of the fire and have all that is not burned to ash.” This was a great challenge indeed for most Romans believed in many gods, not just one, and followers of Christ were persecuted, and executed for their beliefs. He would have to give up everything for the chance at eternal and temporal love.

As I’ve reflected on this story the last two days I’ve wondered about the power and sacrifice of love. Love is a double-edged sword. It is wonderful and terrifying. Many horrible acts have been done in the name of love. It gives the bearer great courage but can also make one a coward. Those who have loved deeply speak of the joy and sorrow, wholeness and heartbreak, feeling of ecstasy and indescribable pain. True love requires all of us. We can’t give only a portion. We must be all in or never experience the life-changing, mind-bending, chaos that is love. It gives and takes, makes and destroys, assures us and shakes us to our core. There is nothing else that can compare.

Yesterday evening,  I sat in front of our fire pit and thought about all the chaos which was happening in our elections. I didn’t watch TV or know the election results until I woke up this morning. I was surprised by who won but not surprised that either one of them lost.

Out of 300+ million people in our nation somehow we possibly chose the worst two to be eligible for president. Maybe that’s an over-simplification but I do know the relentless negative campaigning, neighbor yelling at neighbor, hurtful and wrong things said to each other behind the disguise of social media; people telling each other why they’re wrong, misguided or just dumb, has worn me out. So last night I couldn’t bring myself to keep up with the results nor hear, read, more unkindness, acrimonious name-calling.

Today, I’m still exhausted from the worry of the past 18 months and the new anxiety of next 4 years. No matter what side you fall on, the realization that our world is going to hell isn’t a surprise. No matter who sits in the oval office they have an incredible and indescribably difficult and dangerous job leading our nation and the world. I don’t envy them but I do hope and pray that beneath all the bluster and campaign promises, foolish words, immaturity, asinine behavior, there is a man who allows the weight of it all to settle on his shoulders. I pray the weight will drive him to his knees and turn arrogance into humility, rivers of words into silent wisdom, a growing realization that to save our nation he will have to sacrifice who he is, at his core and from those ashes will rise the leader we all need, not the one we got.

It’s All in the Details

I like the quote in the picture above but another saying also comes to mind; “The devil’s in the details.” If living is loving it’s the details that make the difference between life and just existing.

The truth is that loving others, loving ourselves, ain’t easy. We human beings can be a mass of endless contradictions. We long to do good but often choose evil. We want to stand for what’s right and just but sitting on our morals takes less fortitude. We desire to serve those in need unless it means giving up cherished comforts. We hope to see the best in each other but a self righteous, judgmental attitude creeps into our spirits. We seek to be caring, gentle, humble and grace filled but our egos trample everyone and everything.

Yes, the details. The details of loving imperfect, shallow, selfish, sinful people living in a broken world. How do we do this? I like what Saint Paul said to a young believer who was learning the difficult lesson of loving difficult people;

“Jesus came to love and save sinners”— and I am the worst of all of them. But God had mercy on me and I’m a prime example of his great patience, love and grace. For if God can love someone like me he can love anyone and so can you.” 1st letter to Timothy, chapter 1

This is how we learn to love; by remembering how unlovable we are and yet someone loved us anyway.

Maybe it’s love, not the devil, that’s in the details too.

So Many Christians, So Few Lions

Winter has decided to go; “out like a lion.” For the second day in a row the frost was so heavy it crunched under my boots when I took the dogs outside. We turned the heat on inside to chase the cool away and my breath was thick in the morning air. Winter is going reluctantly; scratching, clawing, roaring as it leaves.

In worship today the minister told us a story about a time he and his family visited Washington, DC and found themselves in the midst of a militant atheist rally. Protesters of faith held signs which read; “So Many Christians, So Few Lions.” Ouch.

It’s easy to enumerate the sins, mistakes, wrong turns the church has made in the history of our nation and indeed the world. We talk too much, our egos are too big, we pick fights instead of ending them, scream for our rights while wanting to deny them to others, model hubris not humility, plenteous prayers for personal salvation not many for sacrifice, a willingness to join the next crusade but no desire to carry a cross.

Today is Palm Sunday. The would be Messiah arrives in the city of Jerusalem amidst the shouts of those who hope he’ll ascend to a throne. By Friday, however, they’ll clamor for his body to hang from a tree and the Lion of Judah complies, laying down his life for the slow witted, fickled, lost sheep.

Maybe the protesters were right… so many Christians, not enough Lions.