I had finished mowing my grass and was now weed eating around bushes and trees. Behind our house is a field that a local farmer harvests for hay several times a summer. The front yard was done and I moved into the backyard with the weed eater. Making my way along the fence line I was hot, sweating and looking forward to sitting down in the shade. The farmer that used the field was also out turning the grass with his tractor which would eventually become hay bales. He was stirring up a lot of dust. I don’t know if he didn’t see me or didn’t care but he and I ended up in the same place on either side of the fence. The dust kicked up went everywhere. I couldn’t see because it was in my eyes, and clung to my sweat and made me even more of a filthy mess. I stopped until the dust settled and I could use my shirt to wipe my eyes and glasses filled with grass and dirt. Afterward, I completed the chore and thankful not to be dusted again.

Going inside I saw the dust continue to rise and blow in the wind as the farmer worked the field. I thought about certain people come into our lives like a dust cloud blowing things everywhere, marking our lives with their presence and then leaving all they’ve touched a mess. When they’re gone we find ourselves disoriented, shaking off the negativity and trying to continue living the best we can. Some people don’t know they do this, others don’t care. Either way, the key to recovering is to be still and wait. Sooner or later, after they blow away and we can regain our focus, our purpose, and try to make sure it doesn’t happen again.

For more posts, reflections and other writings, please visit: http://www.thewannabesaint.com

The pastor started out this morning’s message with the question; “What’s worse than finding a worm in the apple you’re eating? Finding half a worm.” The insinuation being you are already eating the other half. It’s gross but it’s funny. His message was about being good, having true character, inside and out.

Google defines authenticity as; “the quality of being reliable, dependable, trustworthy, credible; accurate, truthful.” That is a lot for a person to live up to. We live in a world where the president’s lawyer said last week; “What is the truth? There is no truth.” The president himself is seen as a man whom constituents from both parties agree has a difficult time with the truth. The cardinals, bishops and perhaps the pope(?) in the Catholic church, the head coach at Ohio State University, Republican and Democratic congressional candidates, and many others from all walks of life seem to find telling the truth, being of true character, a challenge.

True character starts from the inside and makes it way out. Who we are, what we are, will always be revealed sooner or later. The question; “Am I an authentic person? A person of true character?” is one of the most important and ultimately life-defining we can ask. However, don’t stop until you can answer it with certainty and clarity.

A new pastor, on his first Sunday, preached the sermon and following the dismissal prayer, greeted people at the door as they were leaving. A man in a bright red sports jacket was next in line and before the preacher could say anything he blurted out; “That was a terrible sermon!” Taken aback the pastor tried to figure out his next words but the man left before he could reply. After a while, he noticed the man in the bright red sports jacket in line again. This time he said; “You could not have possibly studied for that message. It was a mess!” Again the pastor was at a loss for words and the man was gone. As the line to meet the new pastor was ending he couldn’t believe the last person in line was the guy in the red sports jacket! “I don’t know if I’ll come back if that’s the best you can do!” Abruptly he walked out the door and this time the pastor watched him get into his car and drive away. The new reverend, obviously shaken by this man’s constant critique saw a group of folks in the foyer, wandered over, and asked’ “What is the deal with the man in the red sports jacket?” “Oh, don’t worry about him replied a parishioner. He only repeats what he hears other people saying.”

Bad news. Sometimes we expect it other times it takes us by surprise. No matter who we are, what we do, sooner or later we get bad news. It may be from our spouse, boss, doctor, friend, co-worker, or stranger. The challenge isn’t what to do if bad news comes but when it shows up. Our choices following an announcement of bad tidings are often more important, and have a greater impact, than the news itself. The space in between the news and the choices we make are critical. This is why wisdom, knowledge, peace, acceptance, clarity should be discovered now. When bad news comes chances are you will do what you know and many times the battle is won before the soldier takes the field. 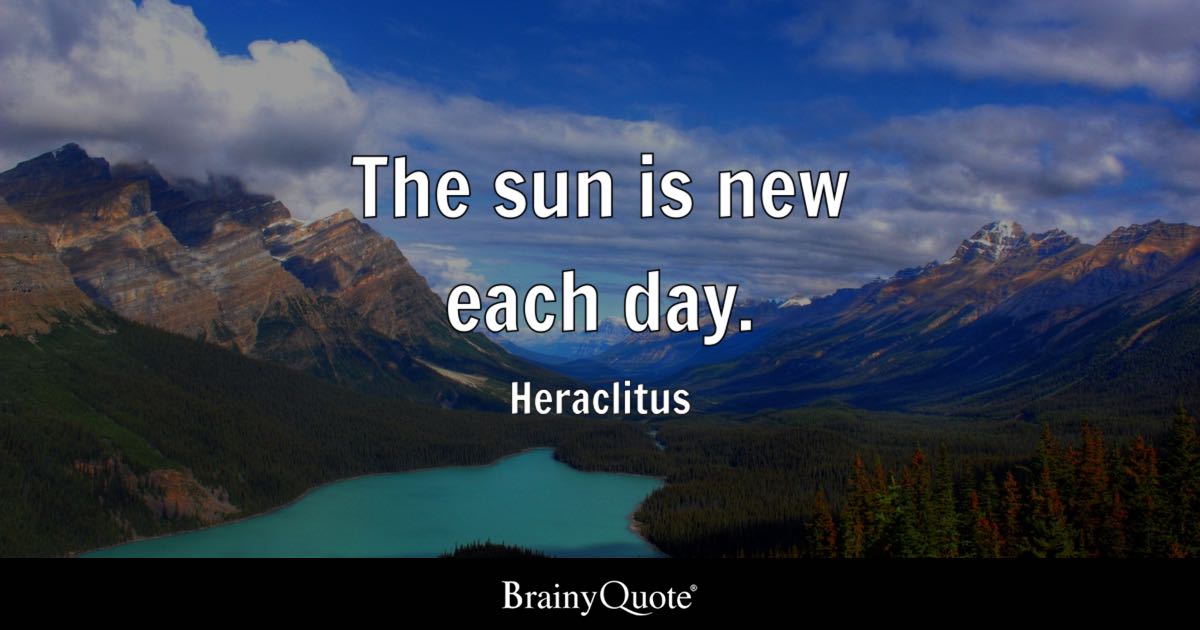 The sun was shining brightly today as if it had been hidden by clouds and couldn’t take it anymore. Bursting through, nothing holding it back, it lit up the blue sky. Now, after showing off, the sun is setting and only remnants of light remain of its beauty.

I have a friend going through a difficult time, battling a disease that will sooner or later kill him. He’s doing everything he can but our bodies are not made to last forever nor beat every enemy we face. I talked with him today on the phone and his voice sounded stronger than in days past. It was good to hear and I laughed as he told me one of his jokes. The last several weeks have been tough, watching him struggle, rise to meet one challenge only to be met by a new and a more difficult obstacle. No one can keep going no matter how much strength they possess.

Today for a moment he shone brightly and I will keep that memory with me as he moves forward.

The last few weeks I have been dealing with a situation of which I have a limited amount of information. In fact, I’ve had enough information to make one decision or another without knowing how it’s going to work out in the end. It’s a difficult place to be and an even harder place to stay and find peace. It’s nothing life threatening though it could have life-altering consequences.

Situations such as this one can be the source of stress, ruminations and endless supplies of; “What ifs…?” However, I have found myself embracing the moment and repeating a wisdom quote; “If this happens you’re still breathing, still alive, still on the journey of your life. If that happens…same.”

It reminds me of the proverb;

It’s hard to be in those places of uncertainty as we walk along the path but sometimes it cannot be avoided. So, I place one foot in front of the other and know sooner or later the way will become clear.