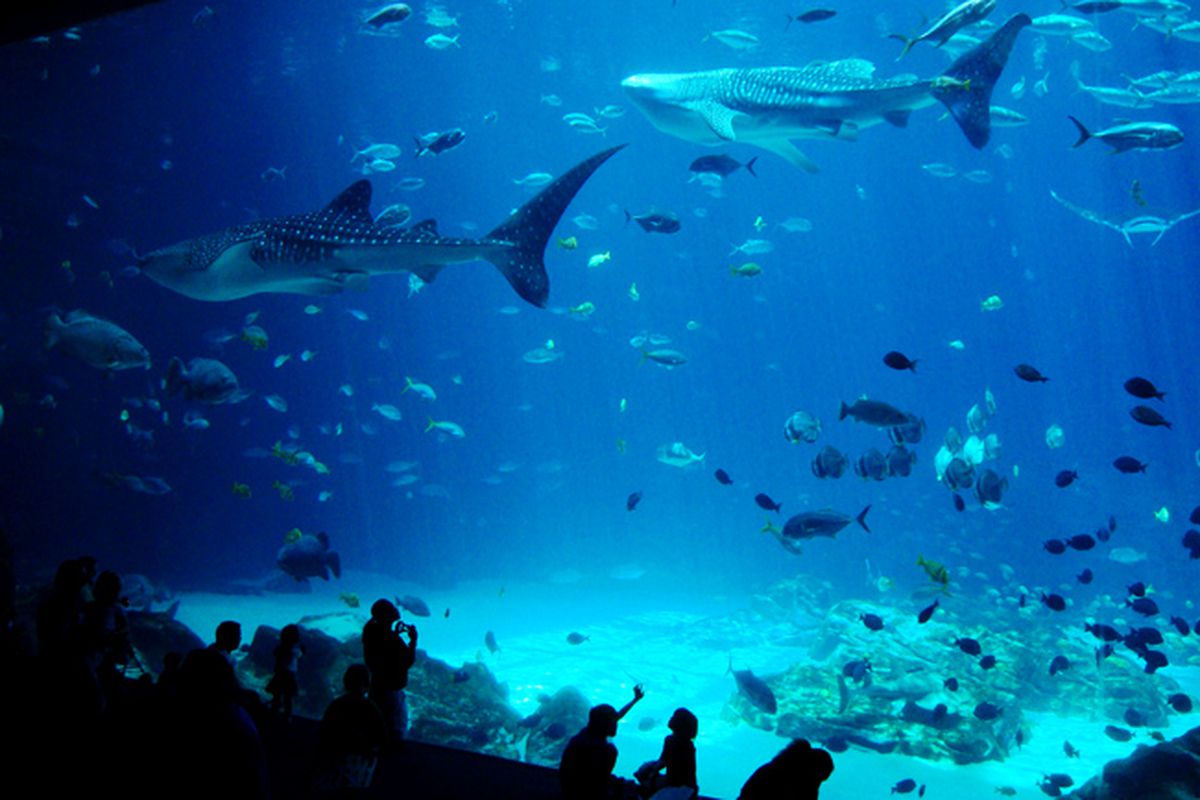 This week I read two articles about people being outraged. One was about the singer, Carrie Underwood, mentioning in a magazine that she was thirty-five years old and that she might be too old for her and her husband to have a lot of children. Fertility rights activists (who knew there was such a thing?) voiced their outrage on Twitter and in other online forums wondering how she could dare make such a statement. The other was about Dwayne “the Rock” Johnson going with his wife and daughter to an aquarium. People for the Ethical Treatment of Animals (PETA) and other animal/marine life defenders accused the “Rock” of supporting the harming and captivity of these underwater creatures. Let’s not forget the daily outrage of Trump supporters and never Trump supporters over almost everything the president does or doesn’t do.

Honestly, I need a break. I’m can’t handle all the outrage, negativity, vitriol being spewed out on, it seems, everyone and everything. A woman muses about the difficulty of having a lot of children at her age and a dad spending the day with his family at an aquarium is controversial? It’s as if we are looking for more reasons to be upset and ticked off at things. There are enough bad, evil, wrong, people and events in this world right now that should elicit legitimate outrage. We don’t have to search for more.

If we are outraged at everything then we are outraged at nothing. It is nothing but angry voices screaming at each other and no one hears, nor cares to, what the other is saying. Instead of getting upset and angry about everything, choose what really matters to you and do something about it. If you make a list and a thirty-five-year-old country singer and a movie star are on the top of your list? Maybe you should think harder.