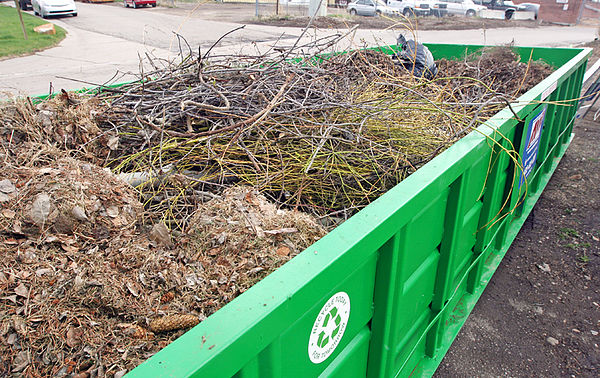 I spent most of last week helping a friend clean up and prepare her yard for winter. There were other friends helping. On Friday, there were several trailer and truck full of limbs, trees, and yard debris. Almost everyone had a truck so we teamed up and began taking loads to the local Refuse and Recycle Center. There was a dump designated for yard trash and my partner and I pulled up and began unloading. There was a lot to put in the dumpster and towards the bottom of the pile I bent down to pick up a dropped limb and when I stood back up my partner was gone! I looked to see if he was in the truck ready to leave, if he’d fallen, or what happened. Then I spotted him. He was at another dumpster over helping an elderly couple with their trash. I hadn’t even seen them but he did and left to offer aid. I was impressed by his sight and his willingness to serve even as he was serving someone else. Even now my heart is warmed by his empathy.

I’ve decided, even though I’m almost 50 as I grow up I want to be like him.

For more posts, reflections and other writings please visit: http://www.thewannabesaint.com

I had a meeting with my talk therapist yesterday. It went well. She is professional, a good listener and has a way of pointing out things I miss in life experiences. We were talking about a certain subject, one I struggle with mightily at times, and asked a question that made me think in a completely different way. She didn’t say; “Think this way.” Like a good therapist should do, she allowed me to look inside and find my way out of dark corners.

As someone with a Chronic Severe Depression disorder the battle with ruminating thoughts, anger, doubt, confusion, and fear cover my mind, emotions, and spirit like a wet blanket. Some days I can shake the blanket off of me, other days it’s like a chill in my bones and I can’t get warm. Therapy helps remind me that many of the feelings, and non-feelings, which come with depression may not be gotten rid of completely but a new thought, a burst of light, a letting go of some of the negative, can make room for hope and a willingness to continue the journey. 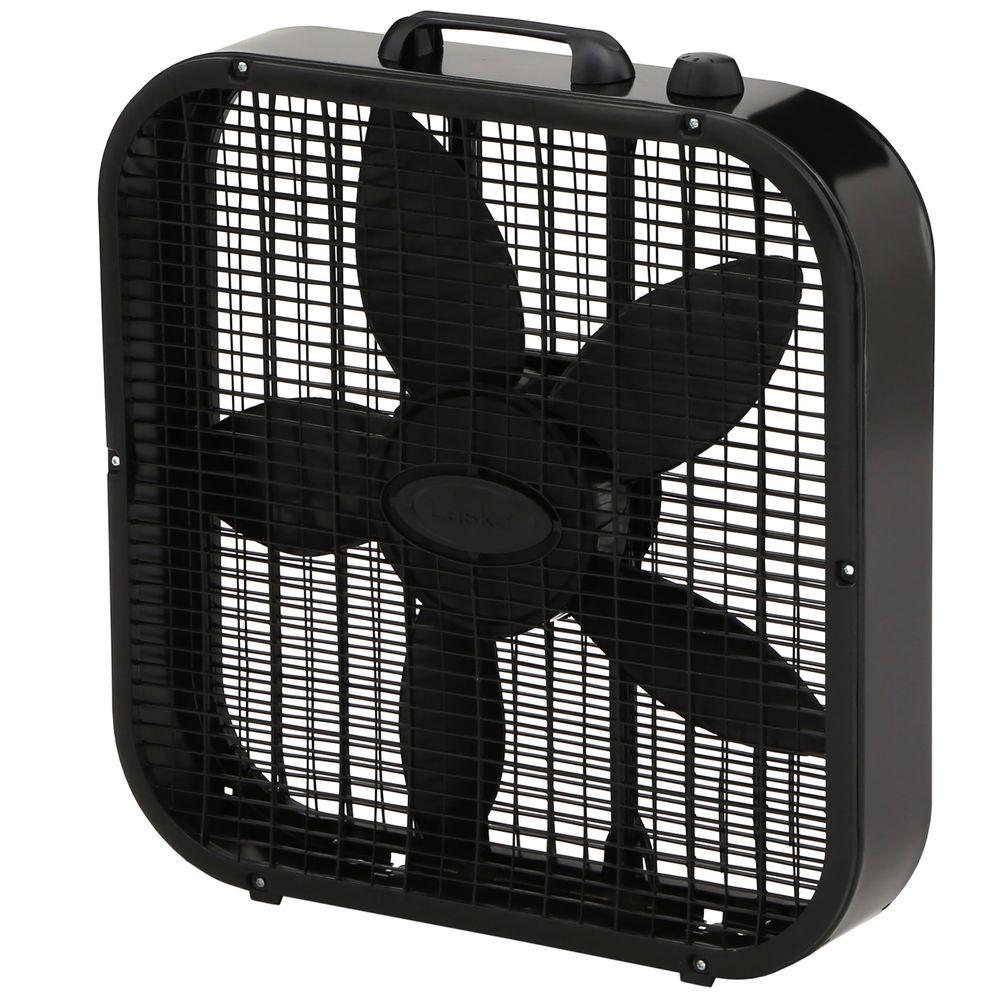 Yesterday I was getting ready to go teach a class and as I was getting y shoes and belt together I stubbed my toe on a box fan. It hurt and when I yelled; “Ow!” our Siberian Husky Trooper came to investigate and ended up underneath my feet. My first reaction was to turn my pain and frustration on him. “Trooper! Get out of the way! Go to your bed!” These sentences were on the tip of my tongue but I stopped them before they came out. It wasn’t him that wasn’t paying attention, not looking where he was going, was in a hurry and should have slowed down taking a more time. That was me. So, at first through clenched teeth I said in the sweetest voice I could muster; “Troop, why don’t you go back to your bed.” He did and I rubbed my toes until they felt better.

The class lesson was on being; “Open for Change” when we communicate and interact with each other. Two of the core principles are; “Realizing changing for the better starts with you, not the other person.” The second is; “Be open to criticism.” In other words, communication, and interaction require a willingness to be corrected, told how you can become a better person. Too often we stop listening when someone begins to criticize when perhaps that’s when we should listen the most intently.

The two biggest keys to Motivational Interviewing are listening to learn the client’s story and needs and letting go of the idea we are responsible for the client’s success in counseling and/or learning. Our work is helping the client get to the place where they can choose for themselves their own path. By listening to understand who the client is and their willingness to get healthy in mind, body, and spirit, we can help them find the inner strength to make the changes that will impact them and their families.

I liked the training and the approach through my anxiety makes it difficult for me to sit for long periods as was the case today. It was a great reminder that we can’t fix people. It is not within our power to do so. What we can do is come alongside and help them discover their path and the willingness to walk it.

Sunday morning I made a cup of coffee and put some bread in the toaster. While waiting I went to grab a napkin out of the holder. However, I ended up grabbing several napkins instead of just one. The sides of the dispenser snagged them and losing my grip they began to fall to the floor. I grasped at one and then another but they had opened up and were dropping in unpredictable patterns. Every one of them evaded my grip and fell to the floor. An exasperated laugh escaped me as I thought about my uncoördinated attempt and looking life a big butterfly having a spasm.

As I picked up my mess and went back into the kitchen I reflected on the truth that life can be like the falling napkins. There are seasons, moments when we’re trying to get a grip on what’s happening and in spite of all of our efforts we end up with nothing. Life can be elusive. Events, difficulties, trying times come our way and we want to grab onto something but find ourselves flailing and then surrounded by a mess.

When, not if, this happens a sense of humor, picking up the pieces and the willingness to keep going can make all the difference. 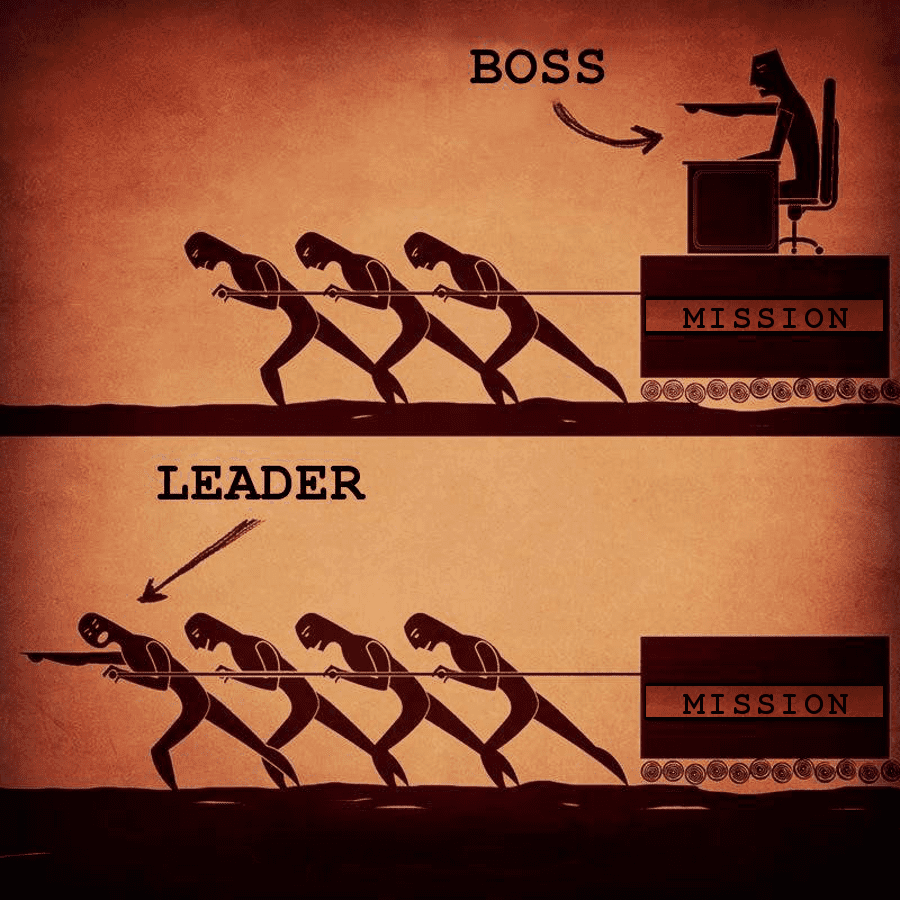