Yesterday, on my way to a community men’s group in Shelbyville, TN I came upon some road construction. The line of traffic wasn’t too long and there was a man holding one of those signs with “stop” on one side and “slow” on the other. After a few moments he turned the sign around and we began to creep along. Suddenly, after only flipping the sign around he did it again! The car in front of me slammed on its breaks as did I. Raising my shoulders and my hands as if to say; “What’s happening?” I watched the sign man walk across the road to a county work truck in the other lane, throw his sign in the back and hop in. The man was done working for the day. His job was finished and he left the rest of us to figure out how to untangle ourselves from his mess. Eventually, traffic began to move and soon we were all back on our way to our destination.

On the road of life, there are people & happenings which slow or stop our progress. This is not always a bad thing. Rest and reflection give us time to renew and make sure we are still headed in the correct direction. However, there are those times when people are only concerned about themselves and put roadblocks in our way because it makes life easier for them. Wisdom allows us to know the difference between the two and how to navigate around them and get moving again.

Yesterday I wrote about a foul odor that was emanating from my workshop. (https://thewannabesaint.com/2018/06/13/somthing-stinketh/) Today I found the source of the stench. I was looking in the workshop and noticed an odd-looking rope sticking out from under a roll of landscaping fence.  However, upon closer inspection, it wasn’t a piece of rope but about three and a half feet of a five-foot king snake. It must’ve thought it was a great place to nest and began working, wiggling, wrestling his way into it only to get stuck and have no way to back out. The snake had to have been there for days if not weeks. I will spare you the smell and how the lifeless body of the reptile looked. I drug the fencing and the snake outside to give the odor some time to dissipate before I cut around and remove the decaying body.

Being stuck is not what we’d choose and there are times we get into places we can’t get out of ourselves. For those of us blessed to have others who’d help and we should count our blessings. I sat in a meeting today where a once homeless woman spoke about her family being stuck after sickness, financial hardship and employment issues. With thankfulness in her voice, she spoke of a church that took her family in and helped them rebuild their lives.

We are surrounded by people who are caught between an unforgiving rock and a hellish hard place. They need us to see, offer a kind word, a helping hand and a way out if they are to survive.

Outside our kitchen window, beside the front door is a bird’s nest under a wooden box. Inside this nest are several baby birds that apparently need a lot of attention. Because of where they are situated we can hear them every time they begin to cry for their parents and believe me when I write; “We can hear them!” They also cry each time we go out the front door because of the vibration. I want to pick the box up and look at them. I want to tell them to; “Pipe down! and give mom and dad a break!” However, I dare not risk disturbing the nest, the birds or frighten off the parents during this delicate time of growth.

As I type this post I am listening to the baby birds and reflecting on the needs of those around us. When we hear the needy cry we want to run to their rescue, free them from anything that might be holding them back and give them whatever they need whenever they need it. This sounds like what any person with empathy and a heart would do but can inhibit their growth. We should be careful not to let our emotions get ahead of us. The best case scenario is working with them, helping them so that, eventually, they can help themselves. If we come running each and every time they cry, giving them what they want, never teaching them how to make it without assistance, they will never learn to do and be.

One day soon the mom and dad will stop coming to the nest and the baby birds will have to make it on their own. When that day comes mom and dad’s skills at being parents for their needy ones will be revealed. 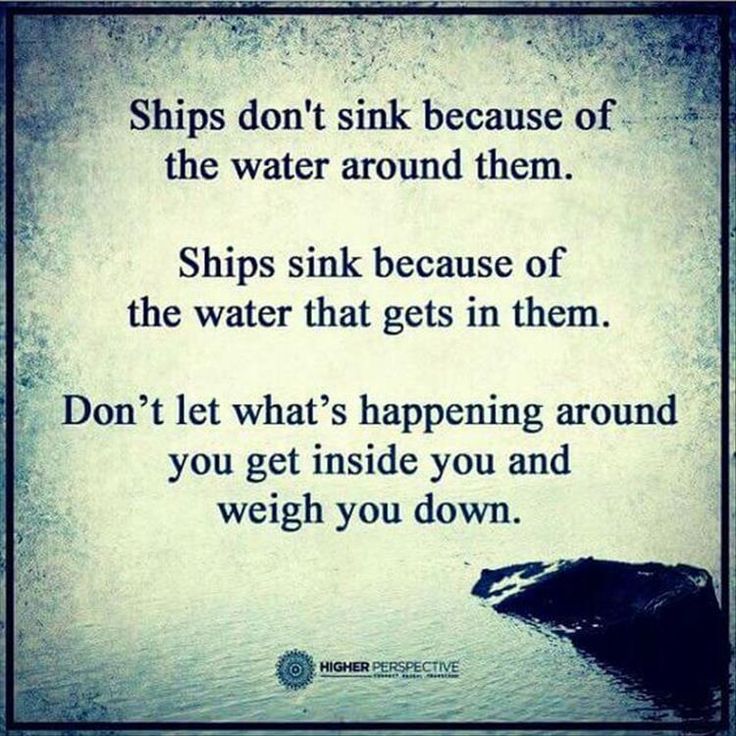 Today is President’s Day. I wish I would’ve remembered that before this afternoon. The last few weeks have been rough weather wise. Cold, rainy, windy and our trash has piled up in the bin outside. Finally, today, it was dry enough to put the all the trash in the back of the truck and take it to the Refuse and Recycle Center. Unfortunately, I didn’t have time to do it before meeting with some fathers today so it sat in the back of the truck until afternoon. My truck looked like Sanford and Son. After finishing up my appointments I headed to the dump. I was almost there and thankful to get rid of the trash. Then, to my disbelieving eyes, the gates were closed and it dawned on me; “President’s Day.” It was a holiday and county employees weren’t working today. My truck would stay loaded down until tomorrow. “Grrrr!” and “Sigh.”

“Don’t let what’s happening around you get inside you and weigh you down.” Easy sentence to write a hard sentence to live. We are surrounded by many negative things which can be like anchors to our spirits. Violence, injustice, racism, sexism, bigotry, and all sorts of evil that threaten to permeate our souls. We must be careful, watchful, mindful to not allow this corruption of creation to become a part of us, absorb us, soak up our existence and make us apart of what we should be fighting against. I sat and talked with a gentleman yesterday about a disappointing experience which had happened to him in recent days. We spoke about turning negatives into positives and how what we might label as “bad” doesn’t have to be a continuing negative experience. “What you do with this extra time, a time you might not have wanted, but have been given will go a long way in shaping the rest of your life. This time is either a blessing or a curse and the choice is yours.”

We underestimate the moments and seasons in our lives that are unwanted and seem to be working against the goals and dreams we have for the present and the future. Wisdom teaches us that every experience can enlighten us, give us knowledge and wisdom, and take us further along the path of life we all are traveling.

The last two days my mother and I have been working in my dad’s garage. It may be mom’s house but it will always be dad’s garage. We’ve been going through a lot of stuff which needed to be sorted. By the time we finished I had things to throw away, to keep and the garage was clean and organized.

It was a sad and enjoyable time rummaging through dad’s things. He loved tools and one could tell as we tried collecting them in one place. There was paint from projects long ago completed and recent work. Other items hadn’t been opened yet and we wondered; “What project was he thinking about when he bought this?”

The garage was a sacred space for my father. None of us would’ve dared gone in and rearranged it before his passing. My mom said this morning; “I know it needs to be done but I don’t want to do it.” I understood what she meant. There was a sense of invading another’s domain, eery and holy at the same time. There were items we kept not because they were important but because we just aren’t ready to part with them.

I think this best describes our walk down the path this week. We know we must go on without dad but we just aren’t ready to part with him. I am sitting at the foot of the hospital bed of my friend who’s been suffering for the last several weeks. The room is quiet except for the loud hum of a pump which is pulling toxins from his body and the oxygen machine, both attached to him. He’s still, trying to find the sleep which eluded him last night. He received a pain shot from a nurse a few moments ago and hopefully, this affords him a quiet mind and a less painful body for a while.

He looks weak, not at all the man I’ve known for most of my life. I know him and if he could leave this place he would in a moment, hospital gown and all. In fact last night someone asked him if they could do anything for him and he quipped; “Trade places with me.” I smiled and thought; “Be careful what you ask for…” It’s these little jokes he still manages that show me he’s still fighting, still holding on, still not ready to take his final steps into eternity.

His legs twitch while he tries to nap. I wonder if they are the result of a dream? Perhaps a time when we were hiking on the Appalachian trail or playing T-Ball, maybe it was working on a construction project at his home. I hope it’s good dreams and brings him happiness, even in sleep.

Still. Still hanging on. Still suffering. Still funny. Still hoping. Still trusting the path to what’s next is not too difficult.

Last night I finished watching a movie about Winston Churchill  (https://en.wikipedia.org/wiki/Winston_Churchill) and his role and his role in what would end up being the last year of World War II.  Churchill was against “Operation Overlord (https://en.wikipedia.org/wiki/Operation_Overlord) also known as D-Day because of a similar strategy that went horribly wrong in World War I that Churchill had championed.

The movie focuses mainly on Churchill’s resistance to the Allies plans to invade France and his leadership being questioned until he was sidelined as only a voice to rally the people instead of being involved in the day-to-day fighting the Nazis in Europe. The crux of the film was whether or not Churchill would accept his diminished, but still needed, place in British society. Ultimately, he discovers that he was still a different kind of leader but one his country still looked to and found hope.

It was a good movie and a stark reminder of true leadership. Too often we see leadership as forging a new way, dragging people kicking and screaming in a direction they do not wish to go, or cozying up to the right people to get them and then others to follow. While leadership has some of each of these, lasting leadership is understanding what people need, how best to serve them, working and walking together on this path of life and taking on the challenges and difficulties united in purpose and passion.